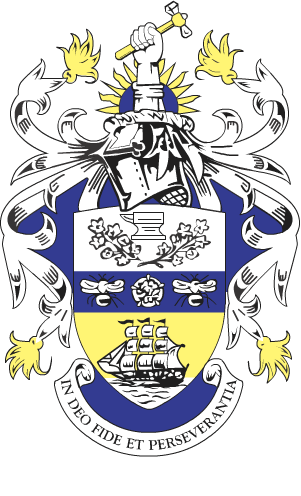 The Journey started in 1736, today the Wadia Group is an Indian investment company headquartered in Mumbai, India.

As a long-term investor, our theme is to have a Majority share in the daily needs and wants of our Customers lives and well-being.

We recognize that social, environmental and governance factors can impact the larger community as well as the long-term sustainability of companies and businesses.

We continuously confirm our commitment and dedication as a responsible corporate citizen by supporting efforts that build people and communities through Housing, Education, Healthcare and Research. We also our committed to rebuilding lives and livelihoods devastated by major natural disasters.

Our values have guided our path to success over the last three centuries. These values are the foundation of our organisational culture and regulate the contours of our day-to-day interaction with each other.

Our Values ensure we govern through a culture of Integrity, Excellence, Respect, Teamwork and Trust.

Each company rests on strong fundamentals.

Two of the Group’s four publicly listed companies have been listed for over a 100 years.

Bombay Dyeing has declared uninterrupted dividends for over a hundred and twenty five years and Bombay Burmah was the second company to be listed on the Indian Stock Exchange.

The Wadia Group was founded by Loeji Nusserwanjee Wadia in 1736, when he opened a Marine Construction company that built ships for the British. He was one of India’s first master shipbuilders and a pioneer of the global ship building industry.

Quality has always been the Wadia Group’s hallmark, and testimony of that fact is HMS Trincomalee, the world’s second oldest existing ship in the world, still afloat at Hartlepool, UK. Another Wadia Group built ship named the ‘Minden‘ was where the American National Anthem was composed, and on another, the 'HMS Cornwallis', that the Treaty of Nanking, ceding Hong Kong to England, was signed.

Over the next 150 years, the group manufactured over 355 vessels that ploughed international waters.

The year 1879 saw yet another Wadia visionary live his dreams. Matching opportunity with core skill-set and an entrepreneurial vision, Nowrojee Nusserwanjee Wadia, moved his stakes into the burgeoning textile industry in India. By the latter half of the 19th Century, as Bombay was gaining its reputation as the second largest cotton trading port in the world as well as India, the cotton capital of the world, Nowrojee started Bombay Dyeing in a humble red-brick shed. This signaled the birth of one of the greatest success stories of Indian entrepreneurship.

Over the last 140 years, the Wadias have diversified into various fields of industry and commerce in collaboration with world leaders. The new companies under the wadia banner have become market leaders in their respective fields under the vision and leadership of the Wadia Group Chairman Mr. Nusli Wadia.